My Life in English 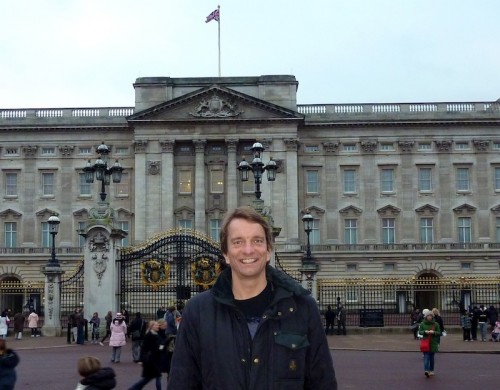 What makes English important to you?

English certainly is the language with the biggest impact on German politics, economy, science and culture. English by now has gained the role that French used to have till the middle of the 20th century. More and more French words vanish from the German language and English words take their place. Today we say „sorry“ and no longer „pardon“, „Basement“ instead of „Souterrain“, „Model“ instead of „Mannequin“, and very few people still say „mon dieu“, most prefer „Oh my God!“. English is all around us and has become a part of our culture and everyday life.

When was your first English lesson, and what can you remember about it?

It was at school when I was ten years old. My first English teacher was a very talented painter, and whenever we didn‘t understand a new word, he would draw it on the blackboard. We loved him. He asked us to call him Mr Griebe, but we insisted on addressing him as „Sir Griebe“.

Who is your favourite English-language author, actor, or musician? Why?

Author: The screenwriters of „Desperate Housewives“, „Frasier“ and „30 Rocks“. Actress: Meryl Streep. Singer: There are so many! If we put the focus on British English, I wouldn‘t hesitate to say it‘s Petula Clark, the loveliest link between English and French culture.

Which song could you sing at least a few lines of in English?

Several hundreds! Almost every song by Petula Clark, followed by Frank Sinatra, Matt Monro, Anne Murray, and Helen Reddy. And don‘t forget Abba, of course. It was actually Agnetha Fältskog from Abba who taught me my first English words. Later, I learned that in the beginning, she didn‘t speak English at all. She sang „Waterloo“ phonetically.

What is your favourite food from the English-speaking world?

If you knew French cuisine like I do, Austrian and Italian kitchen, and of course my mother‘s German cooking, you wouldn‘t ask this question again.

Which person from the English-speaking world (living or dead) would you most like to meet? Why?

Len Berger. A friend of mine from New York City who died some years ago. He was a smart guy of Jewish origin born in Germany before World War II. His mother flew with him to London where, after the outbreak of World War II, they were imprisoned in a camp because they were German. He spent seven years in detention camps in England and Canada where he learned to play the piano. After the war he emigrated to the United States and became a musician.

If you could be any place in the English-speaking world right now, where would it be?

On his sofa in his apartment in New York City, talking with him. In the sixties he gave piano lessons. One of his students was Arthur Miller‘s sister. One day she was accompanied by her sister-in-law, Marilyn Monroe. After her visit, Len allowed only very few people to sit on this sofa again where she had been sitting for one hour. I was lucky enough to be one of them.

Which is your favourite city in the English-speaking world? Why?

Provincetown on Cape Cod. I‘ve been there on vacation at least three times and enjoyed it a lot.

What special tip would you give a friend who was going to visit this city?

When did you last use English (before answering this questionnaire)?

In a radio interview with Stephen Evans from the BBC.

Which English word was the hardest for you to learn to pronounce?

Liza Minelli sang a song called „It‘s the strangest thing“. You can‘t pronounce that without spitting like a lama and snapping your tongue in two.

Do you practise English, and if so, how? / What do you do to improve your English (if anything)?

By singing English songs and watching American TV series or movies on DVD and BluRay. By switching between the German version and the English original you can learn a lot about translating humour and pun. And I love the spectacular BBC Planet Earth documentaries narrated by Richard Attenborough.

Is there anything in your home from the English-speaking world?

A tea caddy from the Windsor Castle souvenir shop. A photo taken on the top of the Empire State Building. Many CDs bought in the United States and Canada, a sweater from Yellowstone Park, a toy manatee from the Sea World in San Diego, a photo of me among the monoliths of Stonehenge. Another one of me standing next to the Queen, but that‘s a montage.

What would be your motto in English?

English is the Volkswagen among the universal languages, German is the Rolls- Royce.

Read some of my columns in English:

German as the official language of the USA? 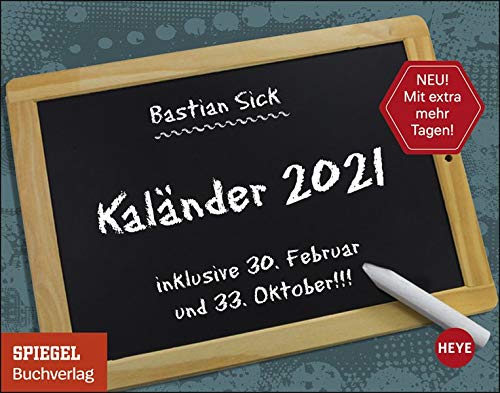 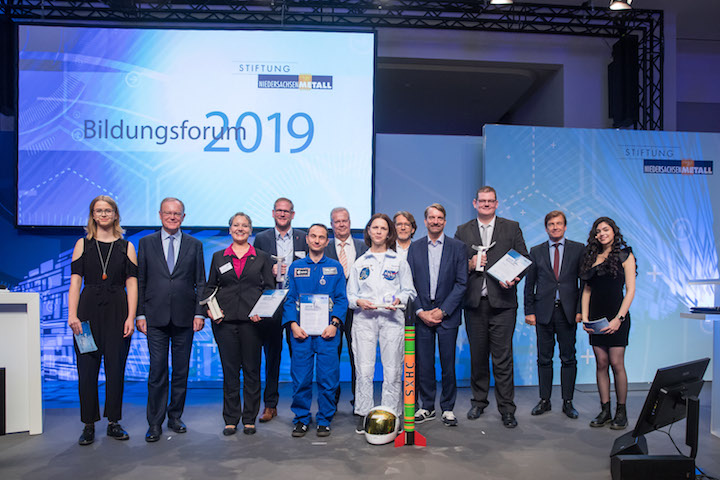 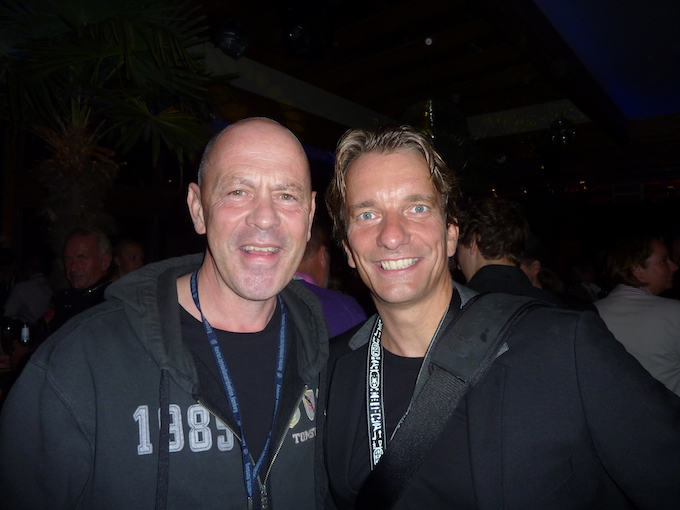 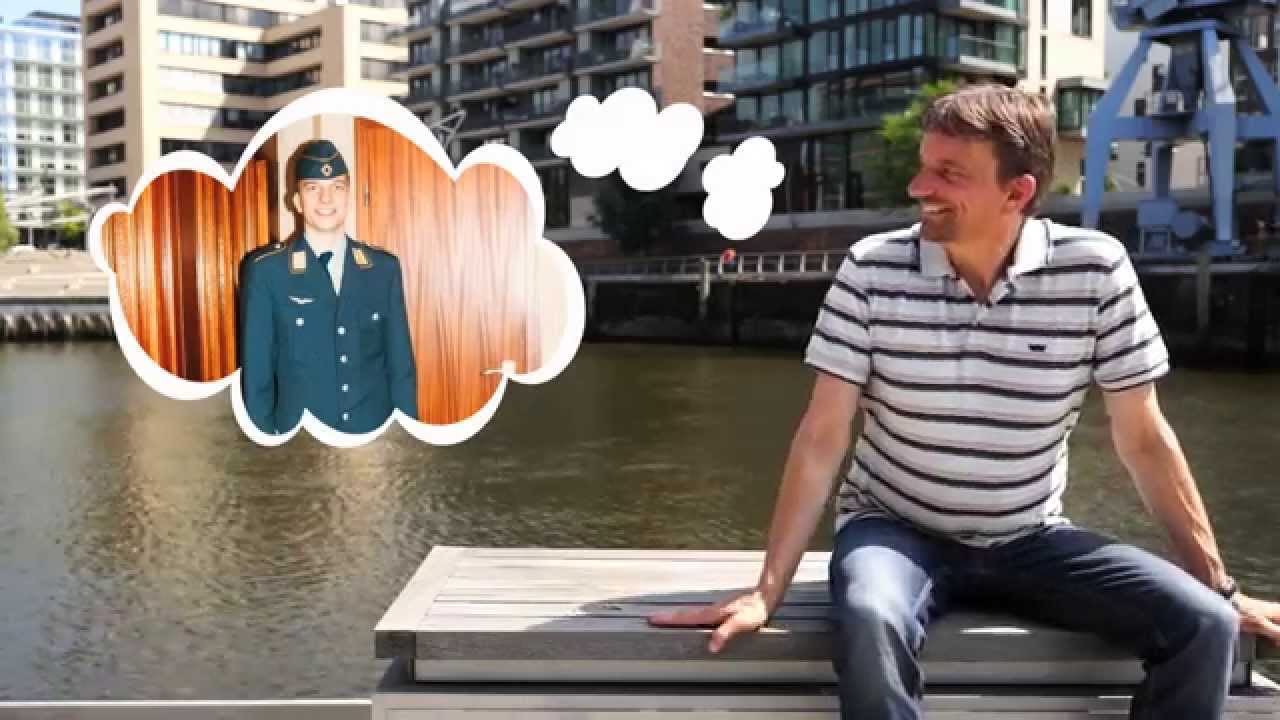 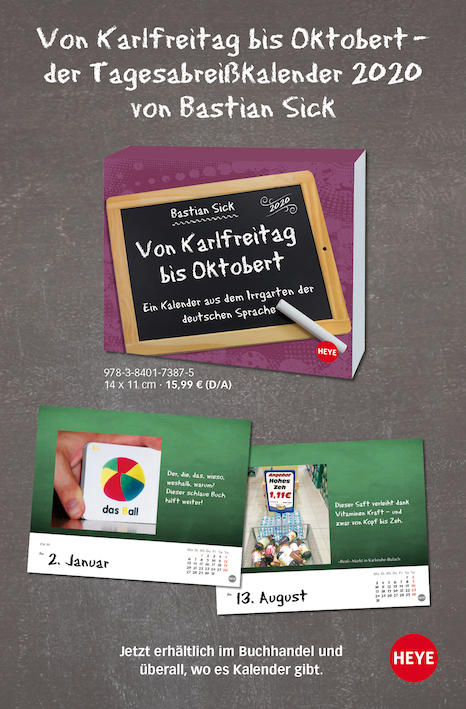 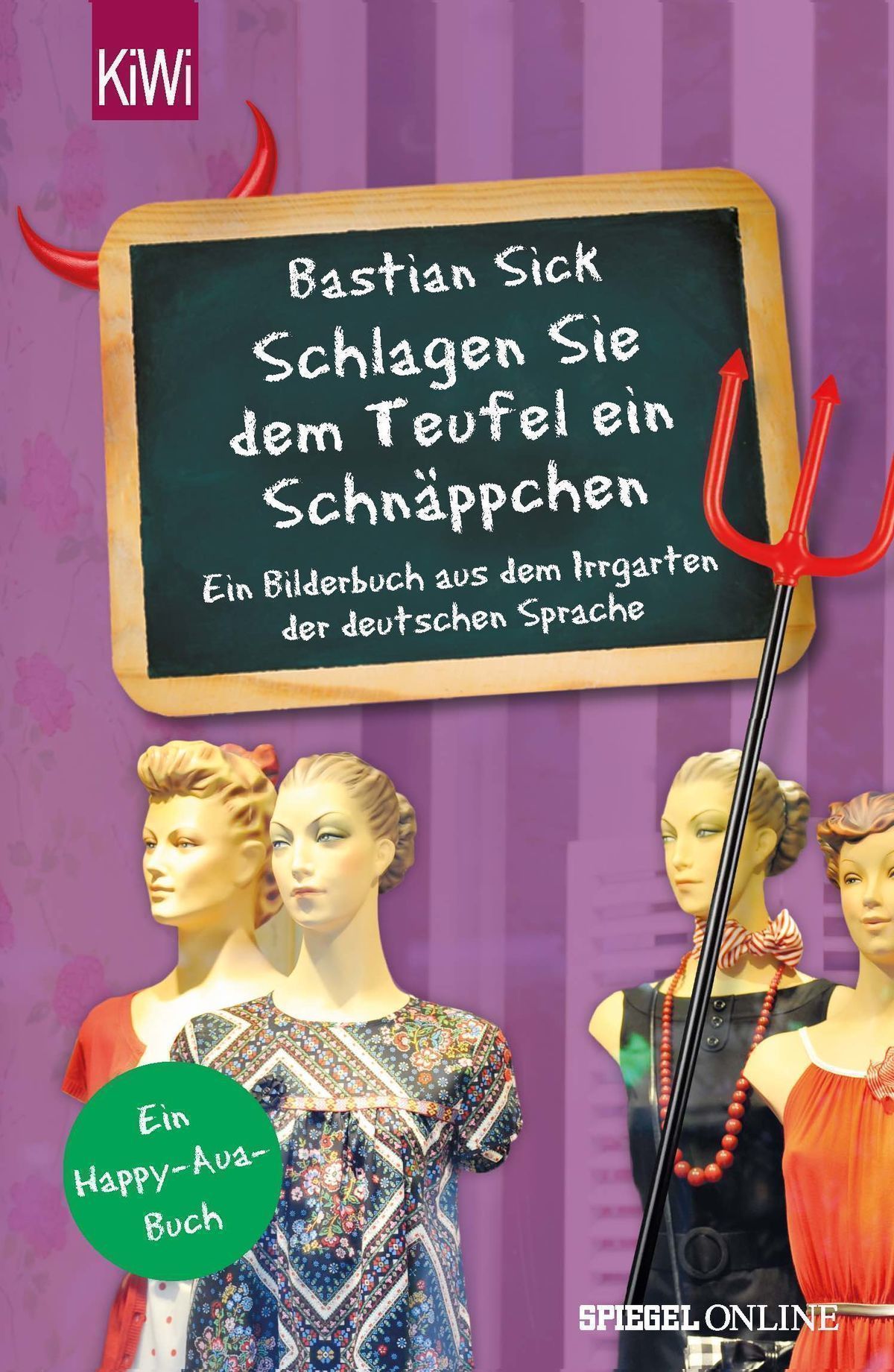 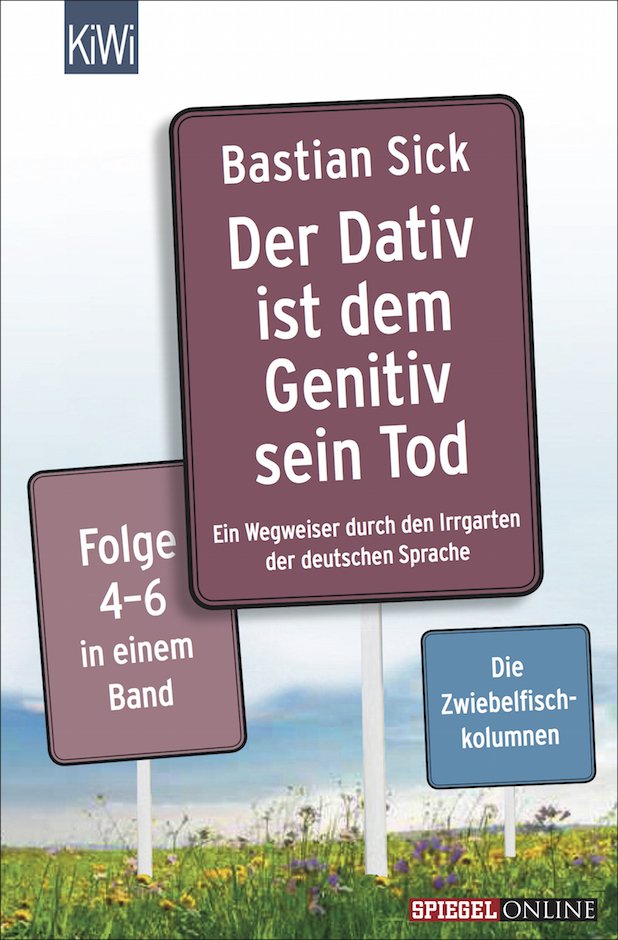 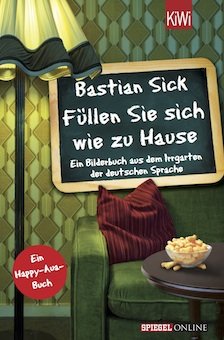 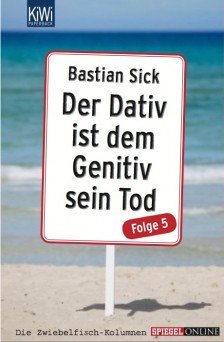